Last last weekend was so busy with Wondercon. We had a lot of fun giving away UDLD and Discord swag and running around the convention floor. We also bought a few items for an upcoming stream, so we are excited for that. You’ll have to wait and see what that exactly means.

The con floor was filled with awesome and interesting booths we hadn’t seen in awhile. Unlike its big sister convention, San Diego Comic-Con International, the industry booths were a lot smaller. But that meant that there were no crazy lines or rough crowds. I really like that Wondercon is back in Anaheim. Not only is it convenient for us, but the event is more suited for that convention center. Being across from Disneyland Resort, a lot of the staff, I found, were a lot more pleasant than LA Convention Center’s. The layout of the convention allowed for more photo opportunities, too. We also met loads of people and saw amazing cosplays.

The headphone package was designed by the same person who designed our logo! (letymacarty.com/)

Thank you, Angelica, for taking a picture with us! 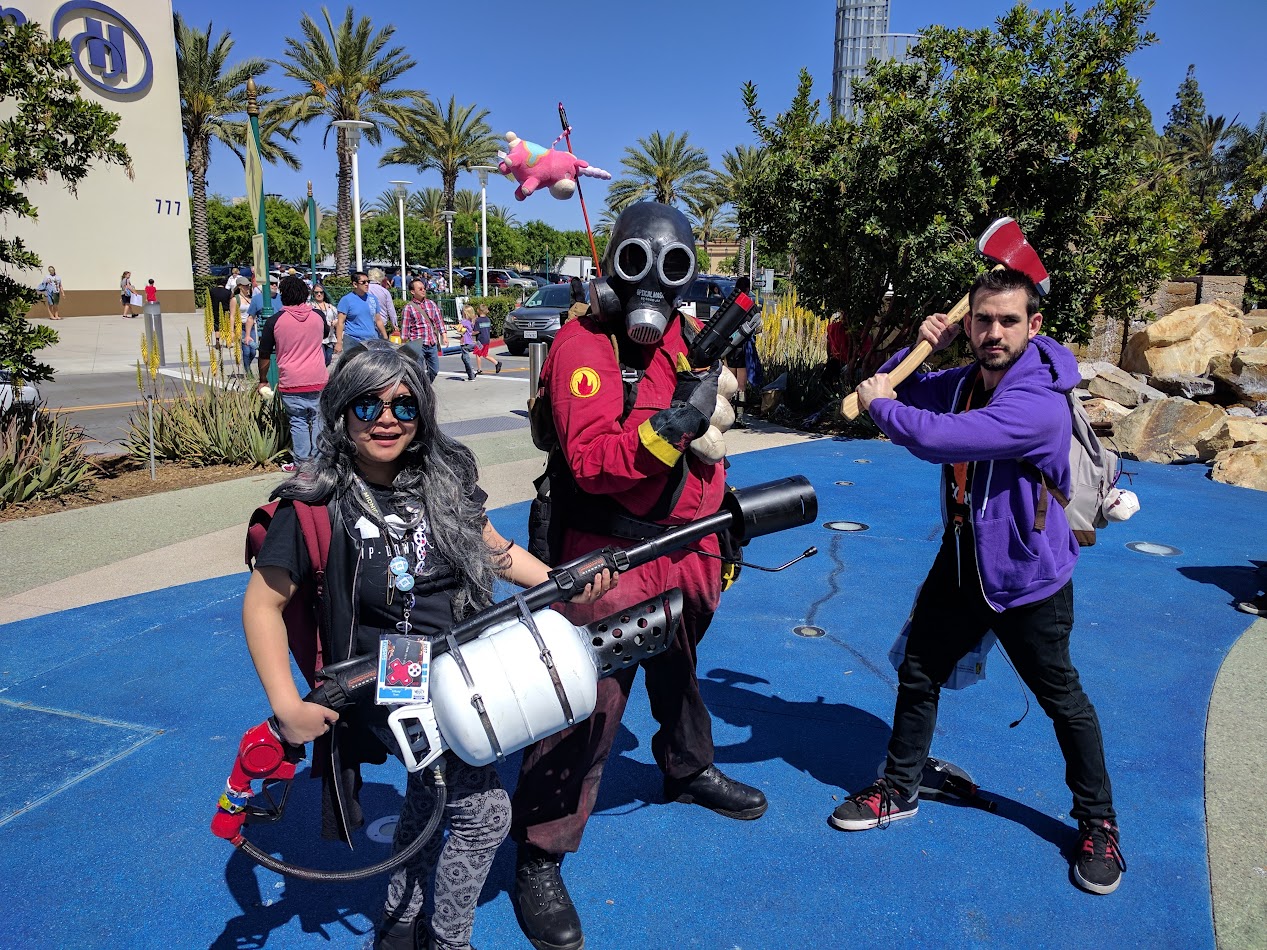 It was great to meet you in person, Ryan!

The convention left us drained but we had fun! We can’t wait for the next con!

We started Mass Effect: Andromeda last Thursday and are enjoying it so far! I (Tiff) modeled our main Ryder after Jared and Jared modeled the twin after me! I think we did a pretty good job despite the customization limitations. It’s lacking in comparison to Dragon Age: Inquisition, but it’s definitely a lot better than we expected after hearing so many negative things about it. It could be possible that we decided to play at the right time, when they released the patch.

Our viewers got some excellent clips of that stream. You can watch it below!

We are also excited to have a very special guest on the stream. Actor, Cosplayer, and Chris Pratt look-a-like, itsamerico! We will be streaming the new Telltale game, Guardians of the Galaxy!